eeevo malaysia Sdn. Bhd, a Japanese IT company in Malaysia, as the only agent for Japan Business Ability Authorized Association (JBAA) in Malaysia, carried out first business training program.

The company training was conducted in Nichia (Malaysia) Sdn Bhd, based in Shah Alam.

The JBAA training will be conduct on 2nd April and 9th April, for a total of 12 hours. The training instructor is Ms. Akiko Nishio, principal of A to Z Language Center, who is a certified JBAA instructor. The content of the training are to further the understanding of Japanese culture, Japanese way of thinking and way of working with specific examples.

The training was basically conducted in English, but most of employees had taken Japanese language classes, therefore, there are mix of Japanese Language.

According to Nichia's Managing Director Mr. Toshihiko Kume, 20 employees who attended JBAA training this time are managers who have a long services among the 67 employess who are taking Japanese classes held for employees.

According to Mr. Kume, Nichia Malaysia is promoting localization, with the aim of creating a system that allows local managers in Malaysia to directly interact with the departments in charge at the head office in Japan.

“Besides Japanese language education, for example, ability to improve ability to carry out work in charge such as reporting, communicating and making decision regarding problems, in order to strengthen the management power of Malaysia, as well as to create a system that can cultivate Malaysian staff with reliable knowledge and communicate directly with each department in charge at the head office. For that purpose, we continuously provide various education such as Japanese language classes "(Mr. Kume) 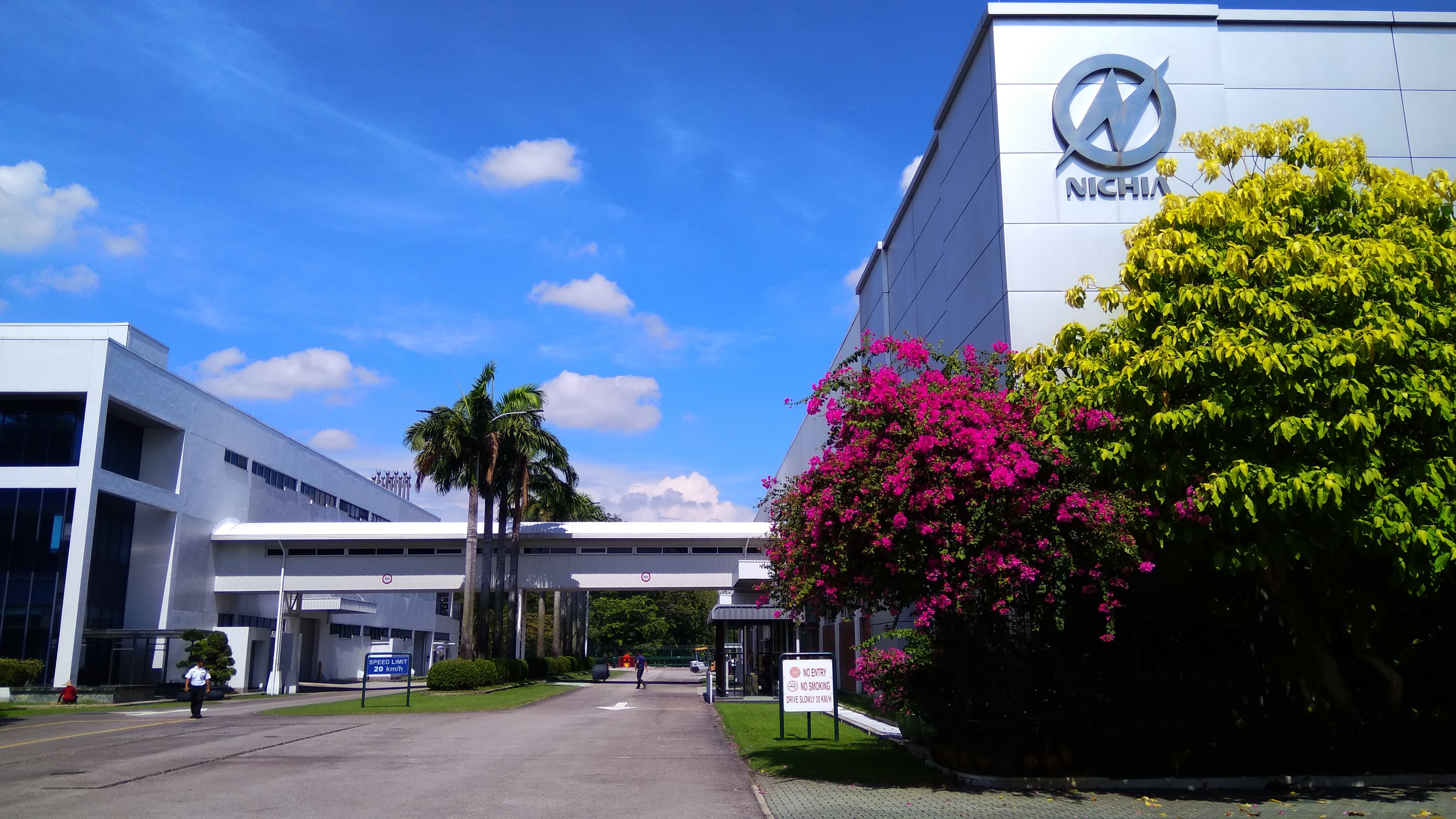 In Nichia Malaysia, Japanese-language cultural activities are carried out, such as Malaysian engineers will visit the head office in Tokushima Prefecture in several months to acquire skills, and employees who have acquired Japanese language communicate with the head office in Japanese. While working at the company, there are many employees who have become interested in Japan and Japanese culture.

Among the 20 employess who participated in JBAA business training this time, most of them are more than 10 years of service, and during the training, various examples are given in response to the question of the instructor "What do you think in this situation?"

JBAA's certification exam will be conducted in-house one week after the training is over. 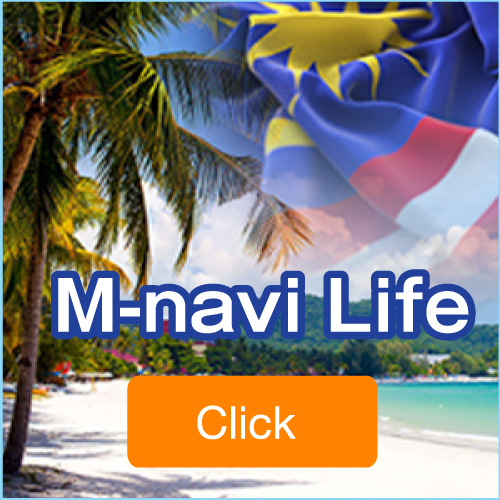